The work that you do in Jack’s workshop is continuous.

Jack returns to do workshops on a regular basis, so you pick up from where you left off. Each student works at his own individual level within the group. Everyone follows a series of exercises and scenes, in his own pace.

Jack encourages his actors to train and practice these exercises, even after they are professionally successful, so that these techniques become second nature.

Inspiration is not enough, because it is unpredictable. Jack’s techniques are a composite of the acting processes that great actors have used for centuries, to conquer the various problems that arise when one is performing.

Jack eventually wants the actor to use these techniques in his own way.

Acting a role is not just learning lines. It is creating the inner and outer life of the character, perceived by the playwright or screenwriter.

This includes thoughts, sensations, emotions and realities, that are possibly logical to the event or situation, that you have to create for a scene.

Jack starts with the uniqueness of the actor himself, his senses, emotions, thoughts, beliefs and imagination that all have personal meaning to him.

Jack trains the student to respond quickly and fully to all stimuli, in an effort to create reality and spontaneity in performance.

This is the base of Jack Waltzer’s work and in addition, he incorporates Stella Adler and Lee Strasberg’ technique into the Meisner repetition work. This then develops into “no repetition work, preparation, relationship and improvisation work” which then leads the actor onto extensive scene and script work.

Jack’s work is rooted in repetition and Actors studio methods. The repetition is the foundation from which acting in the right way evolves and Jack has taken it further by deepening the work of the repetition. The goal of great acting is to get actors “to live truthfully under imaginary circumstances” . This is the aim of Jack’s work using ‘repetition’ technique as the foundation from which the actor develops his craft. 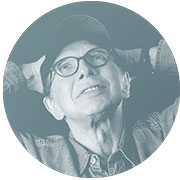 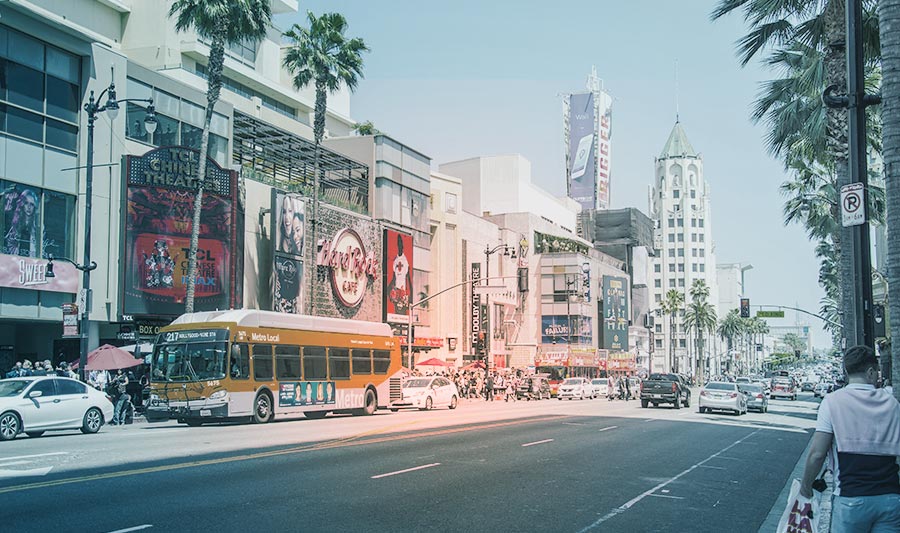 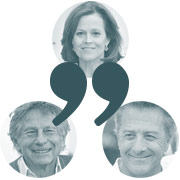 They talk about Jack

Don’t hesitate to contact us for any information or registration to workshops.